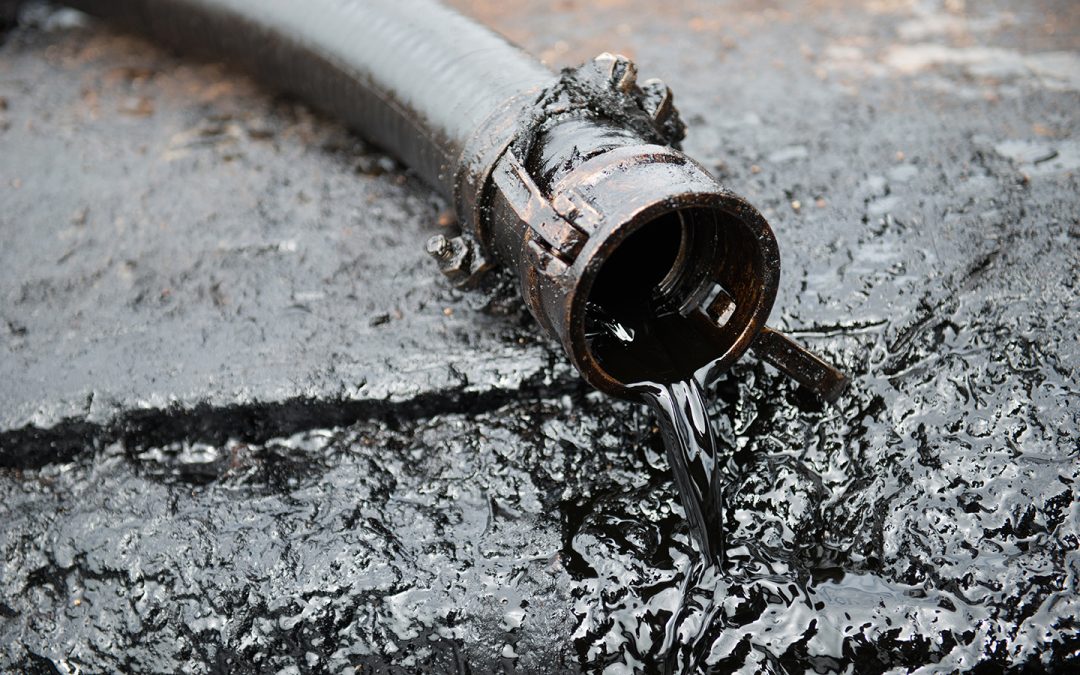 5 of the most expensive compliance blunders in 2017

Whether you’re a CEO of a large global supermarket or an owner of a small convenience store, failing to be compliant can cost you millions of pounds in fines. Here are some of the worst examples from 2017.

When it comes to safeguarding your business, customers and employees, it’s vital to consider your legal obligations regarding health and safety, environmental, quality and security compliance.

Failure to do this can not only tarnish the reputation of your business and put people’s lives at risk, but also result in a sizeable fine.

So, if you’re thinking about cutting corners or believe you need to tighten up on certain procedures, you may want to take a look at this list first.

The incident occurred back in September 2016, when a customer sustained serious injuries after tripping over a pothole on the forecourt.

The Environmental Health Officers revealed that the local store had numerous opportunities to repair the pothole, but failed to do so. An easy fix resulting in a big fine.

Frozen food giants, Iceland, faced a staggering £2.5 million fine after a fatal accident occurred at one of their stores in Rotherham.

On 28 October 2013, a contractor visited the store to replace the filters within an air conditioning unit situated in the warehouse on a plant platform above a suspended ceiling.

Unfortunately, the contractor fell three metres from the platform and through the ceiling. As a result, he sustained fatal injuries.

The following investigation discovered that the Rotherham store had failed to carry out a risk assessment and tried to argue that they were intending on fitting a guardrail.

Following the horsemeat scandal in 2013, Tesco made the headlines for the wrong reasons again last year when they were fined £8 million.

The fine was issued after a huge fuel leak happened in 2014 at the Haslingden petrol station, polluting a Lancashire river. According to the Environment Agency, over 5,000 gallons of petrol escaped from the Tesco filling station and entered the sewerage system. The careless act not only killed local wildlife, but also forced some locals to leave their homes after suffering from headaches and sickness.

As it stands, this is the largest fine for a single incident of pollution in the UK.

Construction company, Laing O’Rourke, was issued with a monumental fine in 2017 after an isolated incident resulted in the death of an employee back in 2014.

The tragic event occurred when large concrete panels weighing several tonnes toppled over onto 29-year-old employee, Richard Reddish. The father of one was killed, with the following investigation revealing that Laing O’Rourke hadn’t previously completed a single risk assessment.

The company’s failure to take the simple but essential precautionary measures has ended in the worst possible scenario.

Fitted kitchen supplier, Howden Joinery, were forced to pay £1.2 million after a lorry driver was killed whilst visiting their depot in Cumbria.

48-year-old agency worker, Richard Brown, was crushed when a forklift overbalanced and left him trapped against the HGV. The maximum weight capacity of the forklift truck was 1,520kg, yet the combined weight of the kitchen worktops was 2,160kg.

A preventable incident and avoidable fine if the right training was previously carried out for their agency workers.

The lesson here is to ensure you carry out the relevant actions and have the right training in place for your employees. Don’t put things off or shun accountability, because it could result in serious injuries, incidences and fines.

So if you want to avoid making our 2018 list, you might want to consider getting a second opinion.

Here at icet solutions, we offer a wide range of services, from compliance management software to providing training and e-learning. To find out more, get in touch today.